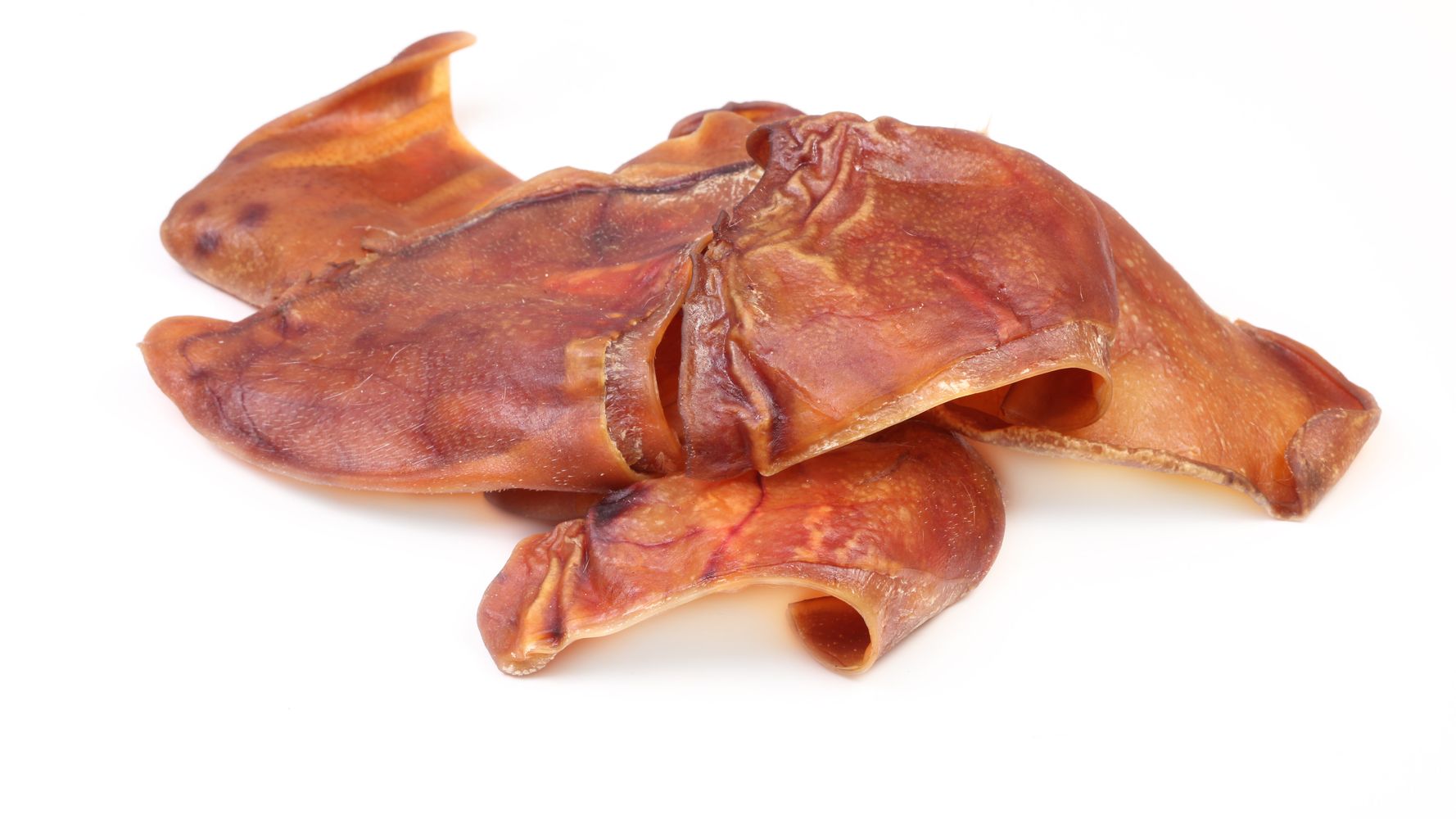 A multidrug-resistant salmonella outbreak tied to pig-ear dog treats has now spread across 27 states, according to a new Centers for Disease Control and Prevention (CDC) report.

The report, released Tuesday, said that 93 people in total have been infected by the bacteria, including 20 who had to be hospitalized. No deaths have been reported so far.

The pig-ear treats, which were sold in open bins at Pet Supplies Plus stores, were first recalled earlier this month after a possible link between the product and salmonella outbreak was first discovered.

At the time of the initial recall, the outbreak involved just 45 people in 13 different states.It has effectively doubled since then.

The exact source of the outbreak is still unknown, and the CDC said its investigation is ongoing. In the meantime, anyone who purchased pig ear treats from Pet Supplies Plus should throw them away in a secure container, according to the CDC.

The CDC warns that salmonella, a bacterial disease, can cause illness in both humans and dogs. Common symptoms include diarrhea, fever and stomach cramps.

The outbreak comes just weeks after the U.S. Food and Drug Administration warned the public about links between more than a dozen brands of pet food and a spike in heart disease among dogs.

CORRECTION: This article has been updated to reflect that the FDA alerted pet owners about brands of dog foods linked to heart disease, but did not issue a recall.

Eating The Whole Hog: How Southerners Make The Most Of Pig Parts

The Germy Place On A Plane You Probably Haven't Even Considered

4 Things Your Mouth Can Tell You About Your Health

✕
We use cookies to ensure that we give you the best experience on our website. If you continue to use this site we will assume that you are happy with it.OkPrivacy policy